This article is part of a series celebrating our being 40 Years Bold, highlighting four decades—and counting—of Adweek, whose editors look back at notable news, trends and people, and at what could be in store for the next 40 years.

It was the early 1980s, and the creative and media teams at agency DDB had been growing closer by the day. Their budding relationship—fueled by an explosion in media options nationwide—was put to the test when Amtrak tasked them with promoting its Auto Train, which could carry a family and their car all the way to a vacation destination.

To see how Auto Train compared to the alternative, creative director Keith Reinhard packed a car with colleagues and hit the road, attempting the drive from New York to Florida. When they found themselves getting ornery and miserable, they made a note on a map and started buying up every outdoor board along that stretch of highway. The message would be simple: Don’t you wish you’d put your car on Auto Train?

For Reinhard, who would become a legend of the 1980s for his work on McDonald’s, the drive was a clear sign of advertising’s future: one in which media and creative would need to be inexorably linked.

There was just one problem: They wouldn’t be for long. Media teams would soon become separate media agencies, and agency networks would soon huddle into holding companies whose corporate bureaucracies were outpaced only by those of their globalizing clients.

On the client side, CEOs, who had long been hands-on with their advertising, delegated to CMOs. CMOs then hired another layer: brand managers. At agencies, thanks to a spree of mergers and acquisitions, they now had parent companies and sister companies and even the occasional subsidiary to think about. 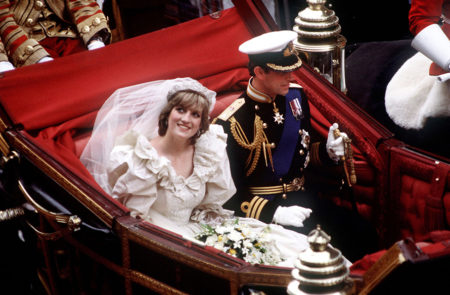 In July 1981, Britain’s Prince Charles married Lady Diana Spencer—technically inside of St. Paul’s Cathedral but, really, on television. An estimated 750 million people tuned in to watch. Sizing up the event as the media bonanza it would be, Adweek wrote: “Likening the coverage to that of a ‘political convention or space-shuttle event,’ an ABC spokesman said the network sees the royal wedding as a ‘competitive news challenge.’ Total spending is reportedly $3 million for all three networks.”

Meanwhile, the U.S. marketing machine was powering the global shift we now know as consumer culture, one that radiated abundance and joy in stark contrast to the daily deprivations on the other side of the Iron Curtain.

In this vortex of complexity, one solution became apparent: Don’t just create ads. Create a brand.

If a company’s messages could be distilled and filtered through one consistent brand promise, then it wouldn’t matter how multifaceted the media became. In fact, each new media opportunity—cable television, niche magazines or innovative out-of-home, for example—could offer a creative chance to express a branded message that, while new in execution, felt reassuringly familiar.

“You want the brand to be a friend to your customer and your consumer,” says Reinhard. “Friends can’t be unpredictable and have myriad personalities.” 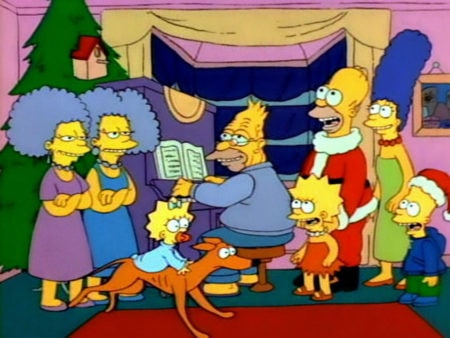 Matt Groening’s now legendary animated creation The Simpsons first hit the airwaves on Dec. 17, 1989. As Adweek advised its readers: “The program … is worth a peek because the characters, with their gargoyle eyes, monster overbite, wit and sincere—but failed—attempts at normalcy, are the odds-on favorite to become the Charlie Brown, Linus and Snoopy of the new decade.”

Some, of course, caught on more quickly than others.

In what would become one of advertising’s greatest triumphs and one of its most infuriating cautionary tales, Apple and ChiatDay created “1984,” a cinematic masterpiece that cemented the Super Bowl as the cultural epicenter of the advertising calendar.

In a bold move, the ad did not show the product—the first Macintosh personal computer—and instead leveraged a brand promise: “On January 24th, Apple Computer will introduce Macintosh. And you’ll see why 1984 won’t be like ‘1984.’”

It was advertising at its best, made by a creative team working arm in arm with a visionary client. But it ran afoul of the bureaucracy. Apple’s board of directors hated the spot and told the agency to sell off its Super Bowl time slots. ChiatDay quietly rebelled by “failing” to sell back 60 seconds, and the ad ran. Despite its resonance with audiences and exhaustive media coverage, the ad’s success wasn’t enough to heal Apple’s internal rift, and Steve Jobs was forced out, alongside his creative partners at ChiatDay, a year later.