Creator Shows will debut this summer on Snapchat’s Discover page, and a Snapchat spokesperson said they will amplify creativity and storytelling on the messaging application, with each show authentic to the creator’s passion and produced in a consistently repeatable format.

Studios partnering with Snapchat on Creator Shows include Brat, BBTV and Studio71.

Snapchat also introduced a new feature for official accounts, Highlights, enabling creators to add photo and video content from their Snapchat Stories or camera rolls to their profiles.

Highlights will enable creators to showcase their best work and give fans the opportunity to discover new creators and see top Snaps from their favorite creators. They will begin appearing this summer.

Highlights will be a part of the app’s newly redesigned full-screen profile, which also includes a biography, photo, URL, location and email address.

Official Snapchat Lens Creators will be able to showcase the lenses they created via Lens Studio, and Snapchat said that in the coming months, when creators are in a show format, creator profiles will be linked to show profiles, permitting easier discovery.

Creator Shows that will begin airing this summer include: 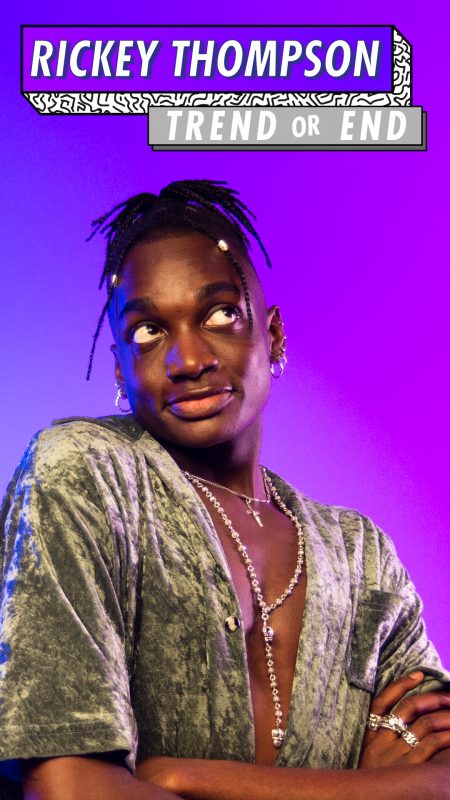 Thompson said in a statement, “Snapchat has always been a place where my fans can get to know the real, authentic me. Making a show with Snap was a really fun experience, and I’m excited for everyone to see it.”

Gray said in a statement, “Spreading a message of positivity and self-expression is a big part of who I am. Having the opportunity to convey the importance of confidence through my passion for makeup with the Snapchat community has been an amazing experience.”

And Chamberlain said in a statement, “Snapchat has always been my favorite platform to post random and funny things on because it’s so relaxed. My favorite part about it is that I get to watch my own Snapchat Stories a few hours after I post them for entertainment—kind of embarrassing, I know.”

Scripted Comedy Creator Shows are three minutes to five minutes long, with seasons averaging eight to 10 episodes, and they range from sitcoms to mockumentaries to animation.

Shows that will kick off this summer include: Apocalypse Goals (Olivia DeLaurentis and Sydney Heller), All Dog$ Get Money (Gerald Grissette), Relationship Goals (Ben Waller) and The Daily Realness (Skyler Fulton). 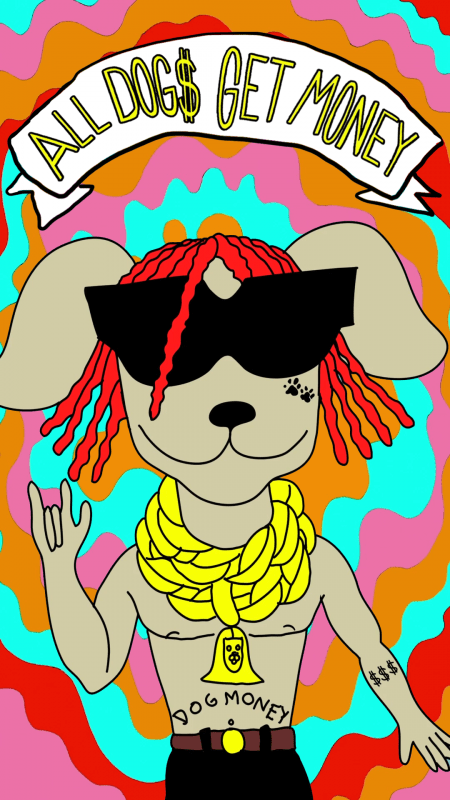 Finally, Snapchat is not done with comedy, as it is currently accepting submissions for a short-form Scripted Comedy Creator Initiative.

Creators must submit a one-page treatment for an animated comedy series, including storyboards, animatic or full pilots, and Snapchat said it will greenlight up to 10 shows from this initiative.