Seeking to Bust Stigmas, This Pop-Up Weed Museum Educates People on the History of Cannabis – Adweek

Tune in to the flower-powered counterculture of the 1960s, bone up on the “Just Say No” campaign of the Reagan era and check out current-day cannabis research and legalization efforts sweeping the country.

But one thing you will not do at the Weedmaps Museum of Weed? Get high. There’s no marijuana for sale, and nary even a drop of CBD at the short-term event space that opened this weekend in Hollywood.

What visitors will find at the 30,000-foot interactive museum near Paramount Studios is an educational walk through the history of marijuana in the U.S., from prohibition and “reefer madness” propaganda to the birth of the Drug Enforcement Agency and legal use. 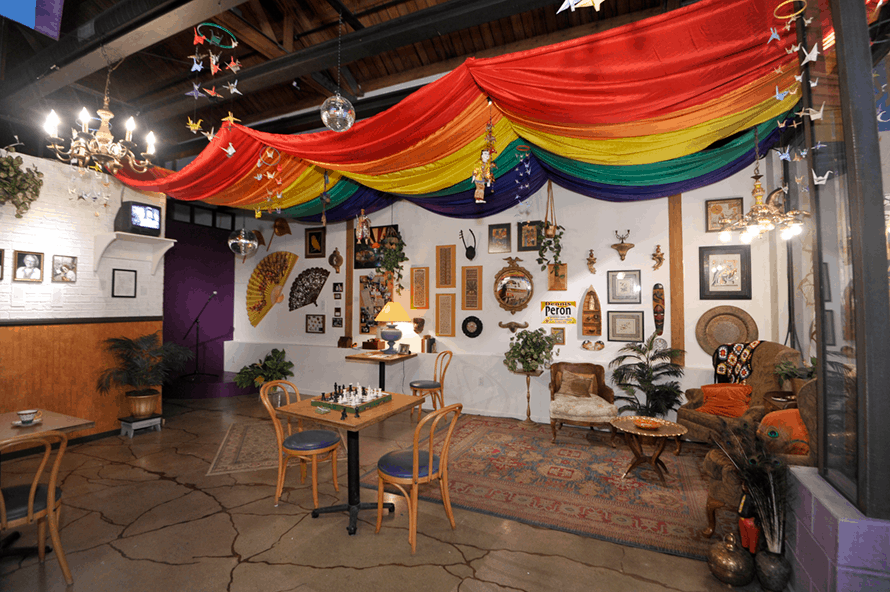 An homage to San Francisco at the Museum of Weed

Organizers of the event want to bust stereotypes about so-called stoners and combat stigma around the plant. More broadly, they’re taking aim at law-enforcement policies that have for decades disproportionately targeted (and imprisoned) people of color and those from low-income communities.

“Today in the United States, someone is arrested for non-violent possession of cannabis every 48 seconds,” tallying 650,000 arrests annually, says Chris Beals, CEO of Weedmaps, which developed the curated pop-up with Los Angeles-based creative agency, Virtue. “There has been too little discussion of the role that prohibition played in a number of historical and ongoing social injustices.”

Seven exhibits cover cannabis and hemp’s origins and dive into Richard Nixon and Ronald Reagan’s war on drugs (and their subsequent mass incarceration of minorities). TV screens in the latter area plays the famous fried-egg PSA, “This is your brain on drugs.”

There’s a section called The Plant Lab that focuses on the latest tech and medical breakthroughs and how those may shape cannabis’ future, and one devoted to California’s compassionate decision to allow medical marijuana sales in the wake of the AIDS epidemic. (Recreational or “adult-use” sales are also legal in the state now). Another area looks at how pop culture references over the years have served to normalize weed, at least for movie and music lovers and other entertainment fans. 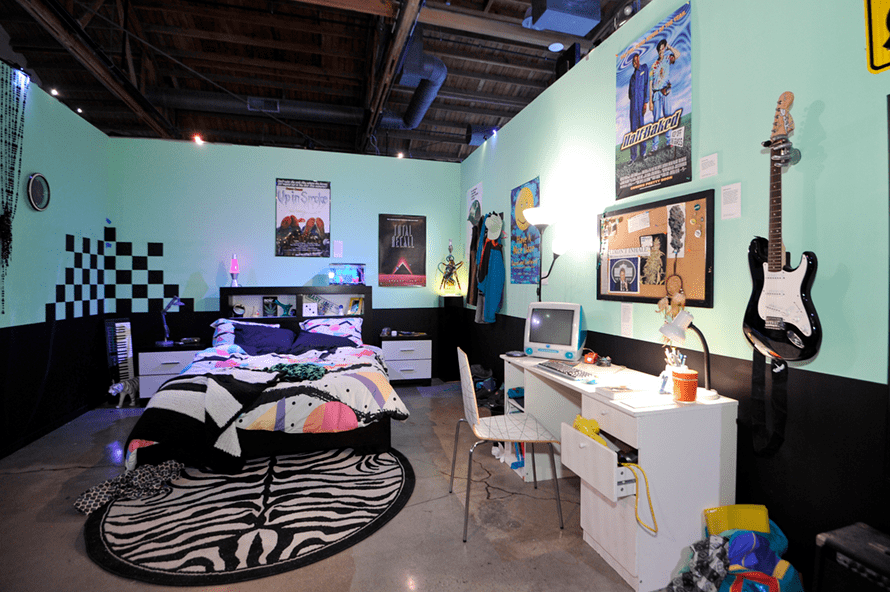 A 90’s-themed room at the museum

The immersive pop-up, which may extend beyond its Sept. 29 date and costs $35 for general admission, mashes up fine art, cultural touchpoints, natural history and, of course, “mind-melting Instagram opportunities,” says Jonathan Santoro, Virtue’s executive creative director. There’s an on-site gift shop, too, selling apparel, keepsakes and cannabis trinkets, and a cafe with pun-heavy dishes like “One Dank Bowl” and “Wake & Bake.” Again, no weed. 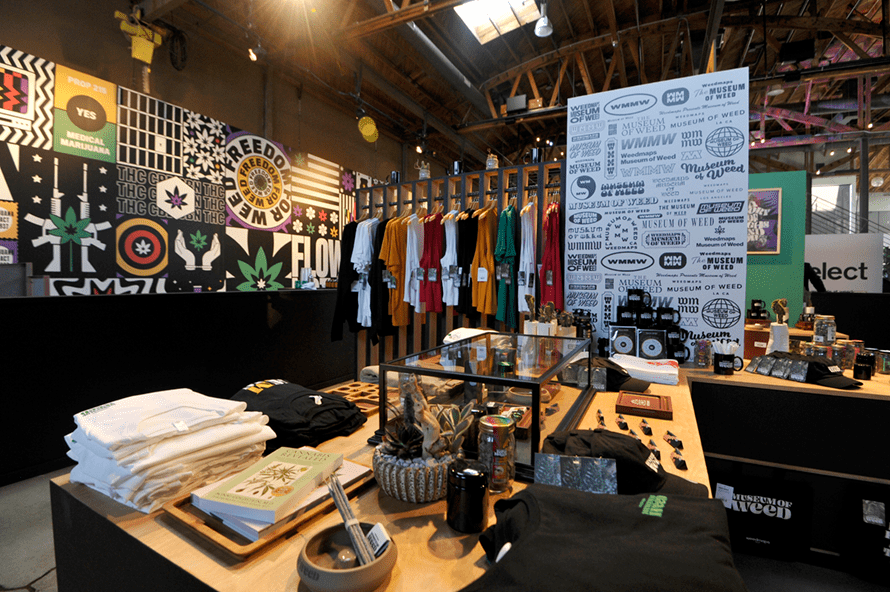 The museum, from Weedmaps, a web and mobile platform often called “the Yelp of cannabis,” isn’t the first of its kind. There have been other such spaces from Oakland to Ohio. Its launch in L.A. comes shortly ahead of the country’s first cannabis cafe, Lowell Farms, set to open this fall in West Hollywood.