Ahead of this weekend’s culmination of Pride Month, Smirnoff created a temporary “home” in New York last night that sought to bring the vodka brand’s “Welcome Home” campaign to life.

The one-day pop-up in Manhattan’s SoHo neighborhood was part of broader campaign that debuted earlier this month, replacing the vodka brand’s name on the label with “Welcome” printed in various languages.

Every room, open to the street and viewable by anyone passing by, was different. The yellow vanity room represented the trans and drag communities and how they use make-up and accessories to transform themselves. The bedroom was red, emblazoned with the words “our bedroom, our business.” 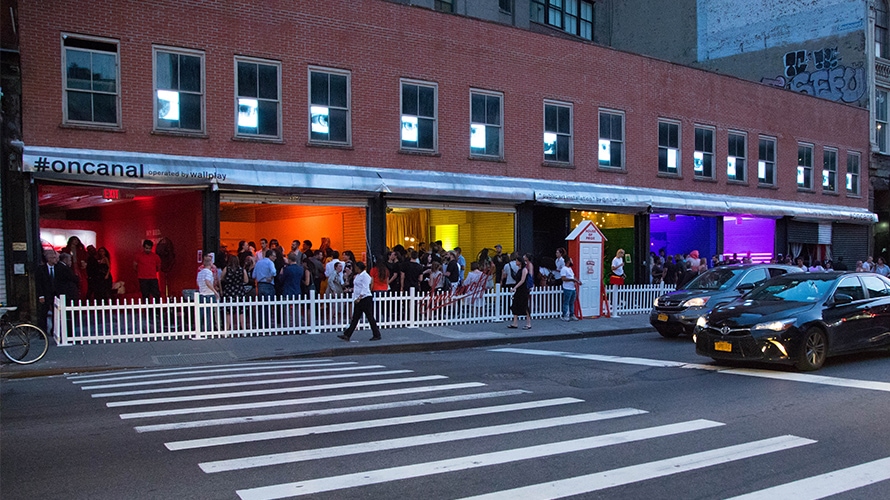 “This is the global celebration of Pride and the 50th anniversary of Stonewall, so it’s special for the community, but it’s also special for us,” said Jay Sethi, vice president of Smirnoff and Diageo North America.

However, while each room was as symbolic as it was Instagram-worthy, all eyes were on Queer Eye star Jonathan Van Ness, who arrived in a rainbow-painted taxi to celebrate Pride and the end of his one-year camping with Smirnoff.

Van Ness, who also stars in Smirnoff’s national ad campaign, spent the night hopping between rooms—swinging on a swingset, dancing with attendees and, of course, posing for plenty of photos. 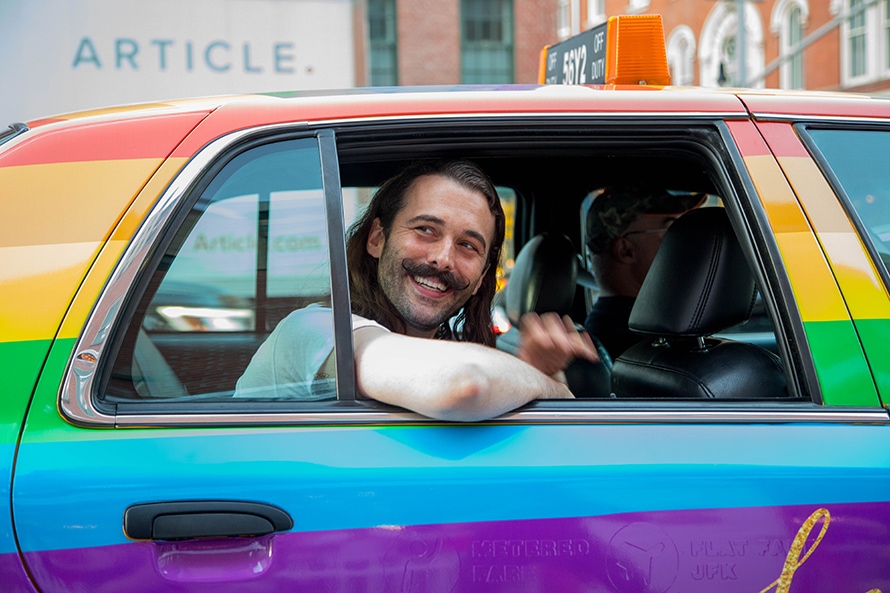 In an interview with Adweek, Van Ness said part of what made him interested in working with Smirnoff was how the brand uses LBGTQ spokespeople in their ads outside of June’s Pride Month, from Orange Is the New Black’s Laverne Cox to drag performer and choreographer Alyssa Edwards.

Van Ness declined to talk about how he decides on brand sponsorship deals outside of Smirnoff. He also declined to talk much about what he wishes brands would do more of when it comes to supporting LGBTQ consumers. However, he praised Smirnoff’s donation to the Human Rights Campaign (which includes Diegeo donating $1.5 million to the nonprofit between by 2021), saying it was a way of demonstrating “putting your money where your mouth is” when it comes to supporting Pride, beyond attaching a rainbow flag to a logo. 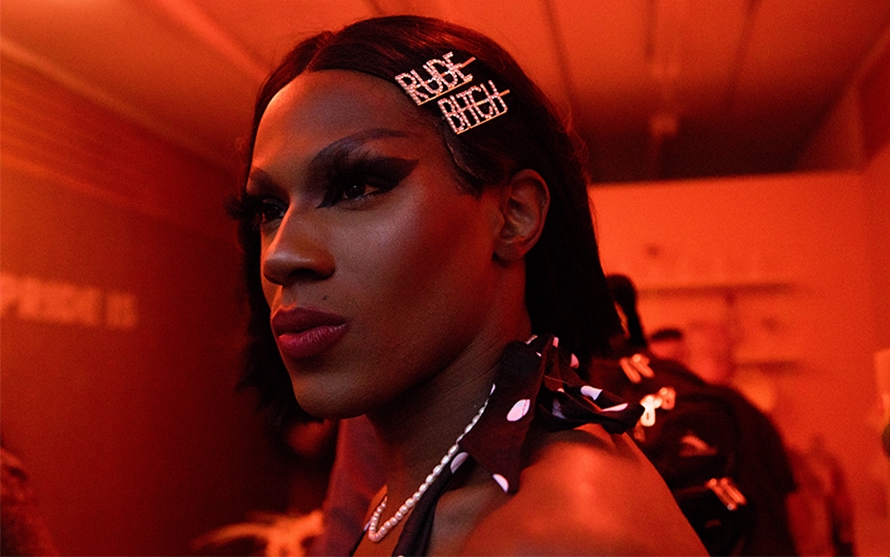 “Smirnoff has done so much with this pop-up event to roll out the welcome mat and say welcome to the diverse communities that are going to be coming to New York City to celebrate Pride,” he said. “And also, I think that with this being the 50th anniversary of Stone Wall, to be able to talk about that and to be able talk about the hard-fought battles that so many pioneers have fought for me to even be able to be the face of a brand like Smirnoff or work with a brand like Smirnoff is really, really great.”

According to Sethi, campaigns that feature LGBTQIA celebrities have performed best for the brand.

“Whether you look at Laverne or Jonathan or Alyssa, they all have really serious messages to deliver, but they do it in a way that opens people’s minds,” he said. “And I think that’s our job too, as a brand. And so we align ourselves with these folks as a way to change people’s minds, but to do it in a way that maybe isn’t so confrontational, and that is heartwarming and open-minded and inclusive.”