Facebook detailed a host of new features aimed at helping public figures use its platform to reach new audiences, engage directly with their communities, monetize their presence on its platform and protect themselves from abuse.

The social network is testing the ability for multiple public figures to contribute to the same Facebook Story during specific events.

Facebook tested out collaborative Stories at dance music festival Tomorrowland in Boom, Belgium, in July, with over 20 artists including The Chainsmokers, Martin Solveig and Jax Jones contributing content.

Smith and Goldman said 92% of story views for The Chainsmokers came from people who were not yet following them, and the same was true for Solveig (97%) and Jones (99%). 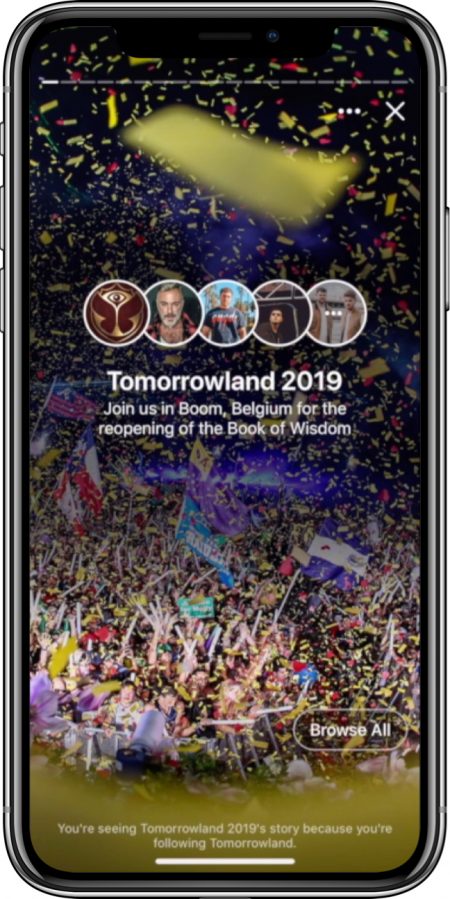 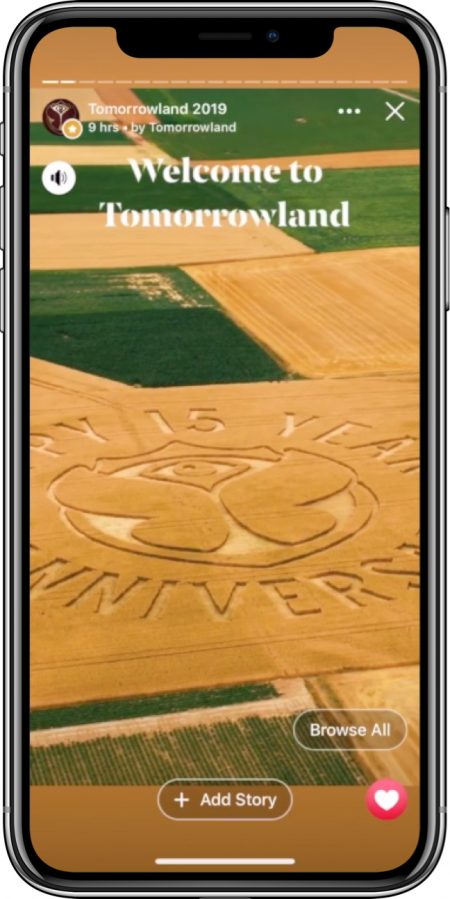 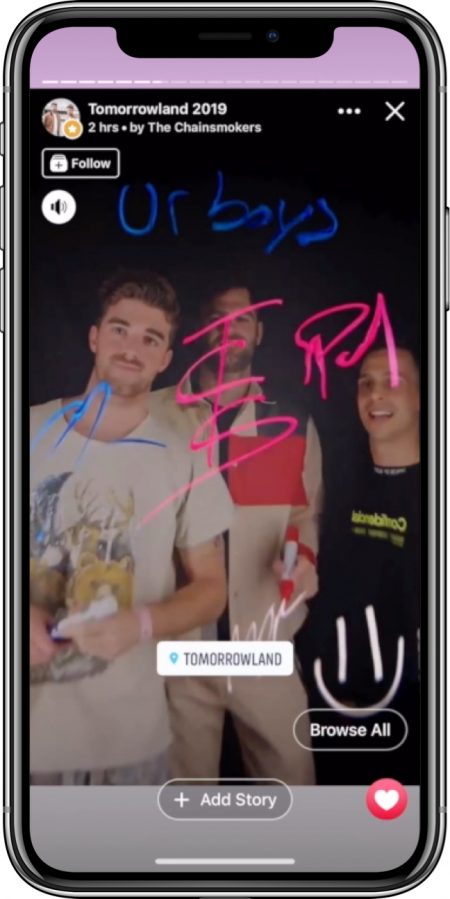 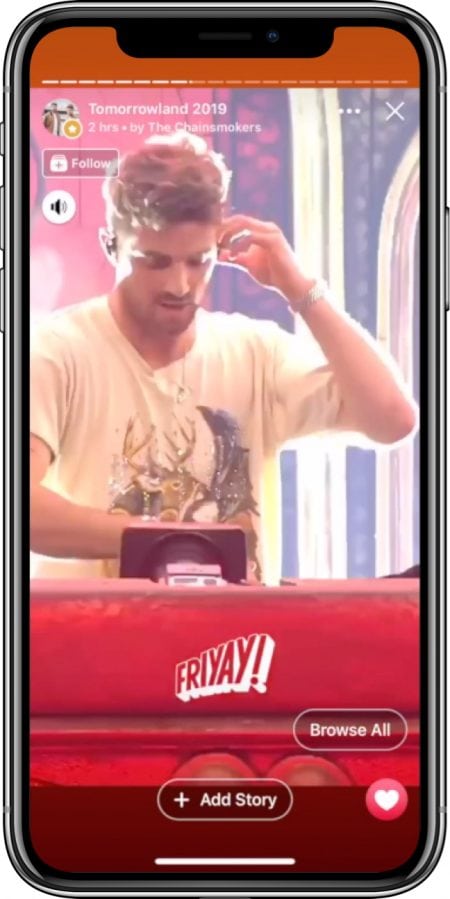 Facebook is also conducting a small test in News Feed, surfacing potential public figures to follow based on factors such as people users already follow and content they’ve engaged with on the social network.

Starting Tuesday, public figures also have access to a new fan reply sticker for Stories, enabling them to create calls to action and prompt followers to respond with photos or videos. Those response can then be reshared within the Story.

The National Basketball Association tried out the feature during the NBA Finals, asking fans to share photos of who they were rooting for and how they were doing it prior to each game.

And at the Afropunk Festival in Brooklyn in August, the fan reply sticker was used by attendees to showcase their styles and memories by sharing content to the Story. 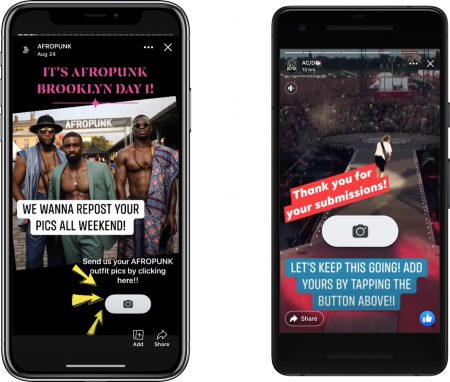 On the monetization front, public figures can now add swipe-up links to their Stories, bringing fans to links for products or other content. 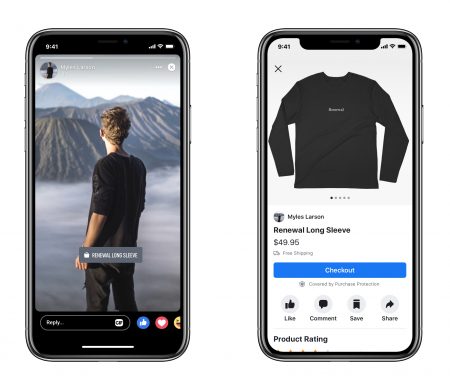 The social network is also extending the ability to tag products in photo and video posts to Facebook Stories and, as revealed earlier this week, it will begin testing an experience in the coming weeks that ties native checkout together with the social network’s ads system, enabling dynamic ads with checkout in News Feed and giving people the chance to complete their purchases without leaving Facebook and being rerouted to other websites.

And the Facebook Stars feature the social network introduced in June 2018 as a way for gaming creators to monetize their content is now available to all video creators.

Fans can buy packages of Stars and send them to creators while watching livestreams on the social network, and those creators will receive $0.01 per star.

Smith and Goldman shared examples of creators using Stars, including: Makeup artist Braannxo offers rewards such as one-to-one tutorials for the top weekly and monthly Star senders; Healthcare creator ZDoggMD recognizes each viewer who sends Stars individually during his livestreams; and philanthropist Rocky Kanaka used Stars during one of his livestreams to help raise money to save a stray dog.

Finally, Smith and Goldman outlined steps Facebook has taken to protect public figures from abuse via its platform.

Last October, the social network expanded policies that were originally put in place for younger public figures to all public figures on its platform, covering areas such as severe attacks that directly engage them.

In June, Facebook revealed steps to help promote relevant and quality comments on public posts from pages and users with large follower totals.