Head of cybersecurity policy Nathaniel Gleicher said in a Newsroom post that the social network uncovered three separate operations: One originated in the United Arab Emirates, Egypt and Nigeria, while the other two were established in Indonesia and Egypt.

He added that there was no evidence that the three operations were connected.

In the first group—from the UAE, Egypt and Nigeria—211 Facebook accounts, 107 pages, 43 groups and 87 Instagram accounts were removed, and Gleicher said there were multiple sets of activity, each localized for a specific country or region, primarily in the Middle East and Africa and with some activity targeted toward Europe, North America, South America, South Asia, East Asia and Australia.

Pages were managed and used to share local news to targeted countries and to promote content about the UAE. Gleicher said the page administrators and account owners primarily posted videos, photos and links related to local events and issues in the country they were targeting, along with some content on topics including elections, candidates, the UAE’s activity in Yemen, the first Emirati astronaut, criticism of countries (Qatar, Turkey, Iran), the Iran nuclear deal and criticism of the Muslim Brotherhood.

Facebook’s investigation found links to three marketing firms: Charles Communications in the UAE, MintReach in Nigeria and Flexell in Egypt.

Fewer than 1.4 million accounts followed at least one of the removed pages, while under 100 joined one of the groups and less than 70,000 followed one of the Instagram accounts.

Under $150,000 was spent on Facebook ads, paid for primarily in U.S. dollars, Emirati dirham and Indian rupee. 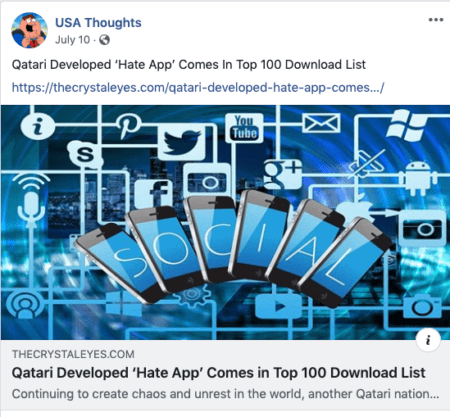 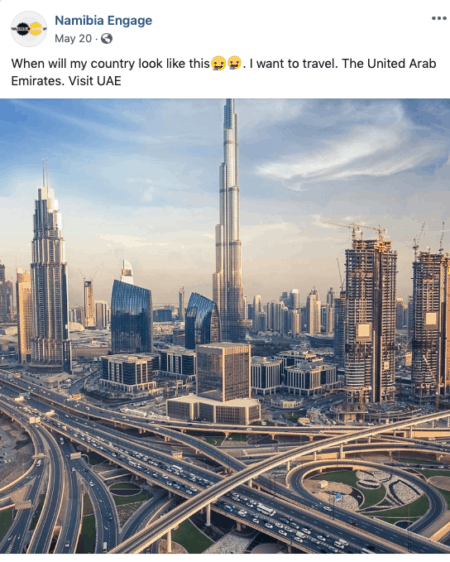 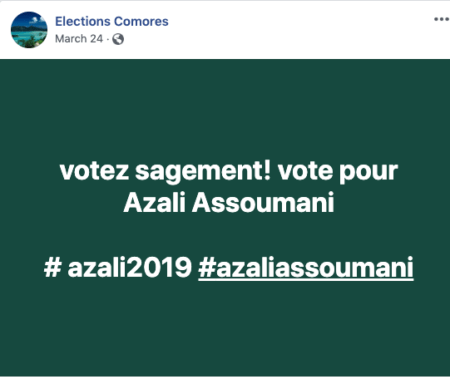 The second group detailed by Gleicher was made up of 69 Facebook accounts, 42 pages and 34 Instagram accounts involved in domestic-focused activities in Indonesia, with fake accounts used to manage pages, spread content and drive people to off-platform sites.

Gleicher said posts were primarily in English and Bahasa Indonesia, about West Papua, with some in favor of the independence movement and others opposing it.

Gleicher said some 410,000 accounts followed one or more of the pages and about 120,000 followed at least one of the Instagram accounts, adding that the group spent about $300,000 on Facebook ads, paid for primarily in Indonesian rupiah. 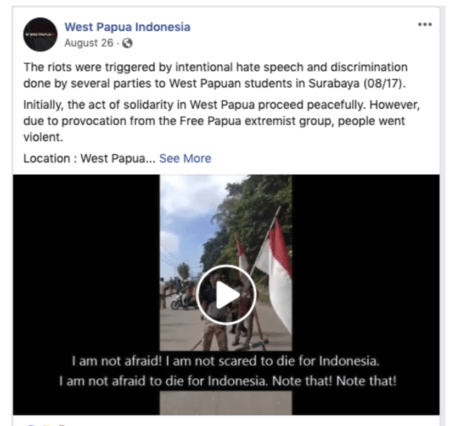 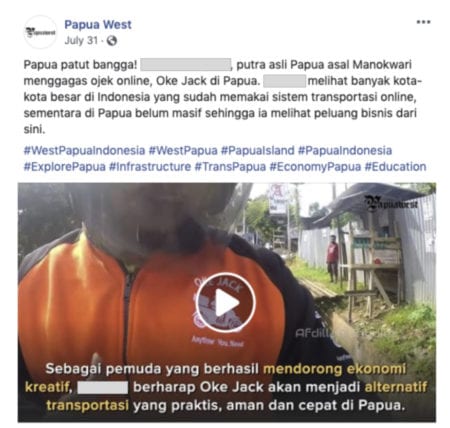 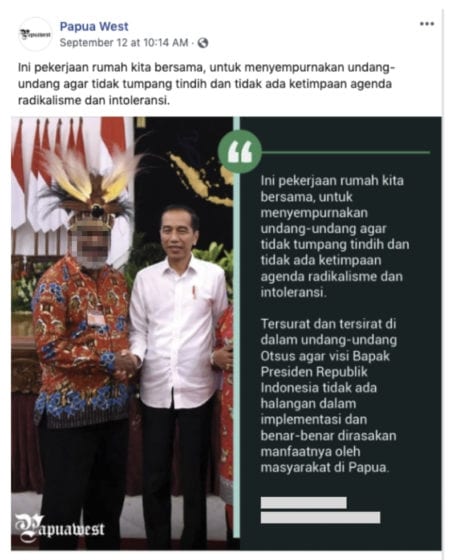 Gleicher said fake accounts were used to manage pages that posed as independent news organizations, as well as to post in groups, amplify content and direct people to off-platform domains. He added that some of the pages appeared to be purchased and some changed their names over time.

Gleicher said around 5.6 million accounts followed one or more of the pages, while fewer than 3,000 joined one or more of the groups and under 3,000 followed at least one of the Instagram accounts. Less than $31,000 was spent on Facebook ads, paid for primarily in U.S. dollars and Egyptian pounds. 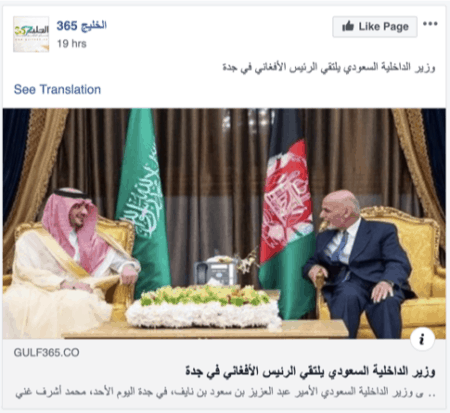 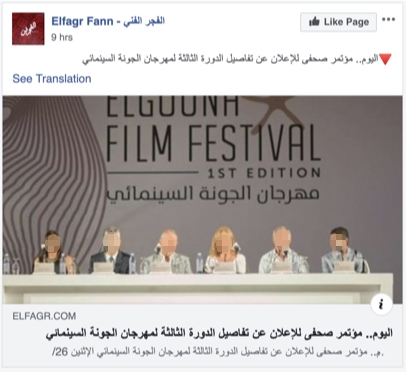 Translation; Today … press conference to announce details on the third edition of the Elgouna Film Festival 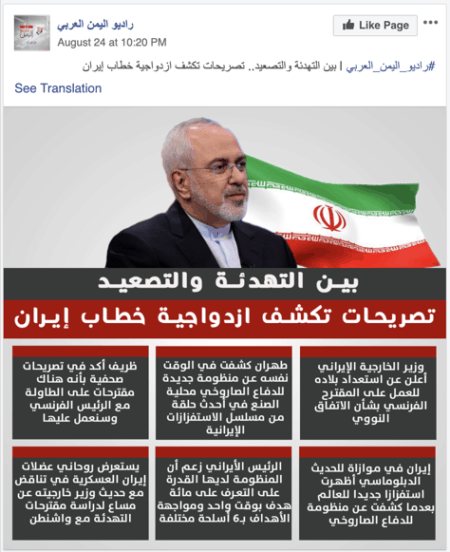 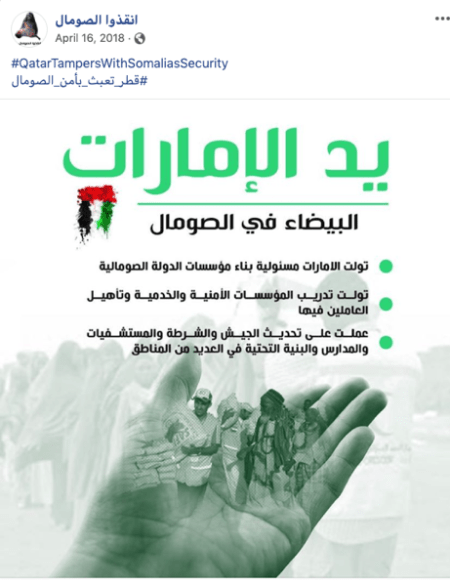