After a Nearly 30-Year Advertising Hiatus, Dum Dum Lollipops Are Back – Adweek

You don’t have to go far to find a Dum Dum lollipop. They’re often up for grabs at doctor’s offices, hair salons and the like, waiting for adults and kids alike to rummage through for their favorite flavor.

This ubiquity is perhaps the reason why the 95-year-old brand has laid low on the advertising front for nearly 30 years. But the brand, which is owned by Spangler Candy, is starting to get its feet wet again with a series of playful digital and social spots.

Created by Smith Brothers, a Pittsburgh-based agency that won the Dum Dums account last year, the ads include a new tagline for the brand, “Make Life Pop.”

A 30-second spot features comic strip-esque vignettes that show Dum Dums doubling as life’s simple pleasures, like balloons and a bouquet of flowers. Shorter versions of the spot are running on social media.

The campaign also includes some illustrations that will appear on digital. 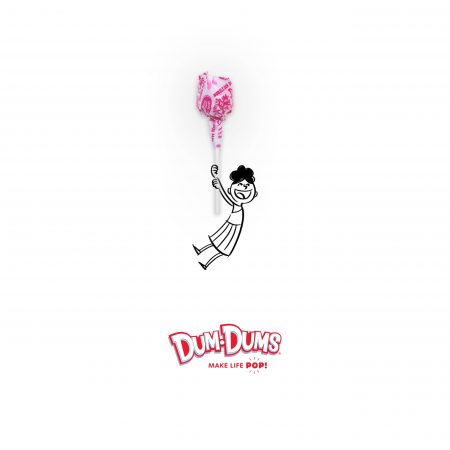 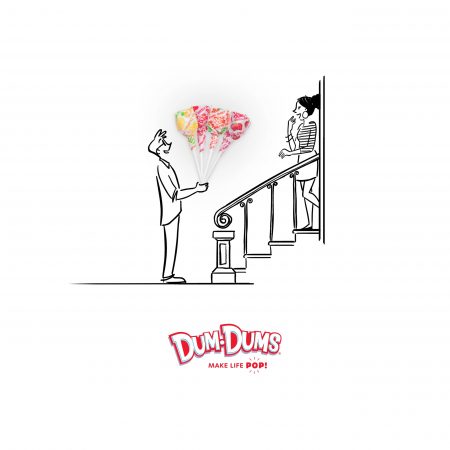 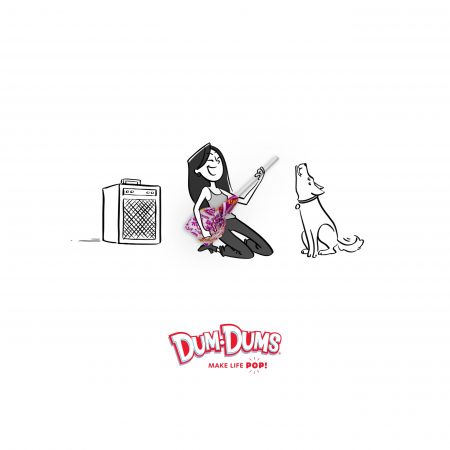 According to Lindsey Smith, co-founder of Smith Brothers, Dum Dums chose the agency partly because of its extensive CPG experience that spans companies including Nestlé, Del Monte and Heinz. The brand was also interested in the agency’s “visual shorthand” method of storytelling, which Smith describes as delivering an idea “through the simplest, most stripped-down imagery.”

Smith said Dum Dums is looking to stand out in a category that “has exploded around it with lots of innovation and bigger and bigger marketing budgets.” Despite having a smaller budget and a largely unchanged product, Dum Dums is hoping that its simple messaging will help bring its lollipops top of mind for younger generations.

“Most of us know these treats as giveaways at businesses, schools or other organizations. We’re tapping that latent equity of being surprised with something small, but special, reminding consumers how good this 100-year-old brand can make them feel,” said Smith.

For a blast from the past, check out these two retro ads from Dum Dums that aired in 1987 and 1991 respectively (the former of which promotes a tie-up between Honey Nut Cheerios and the brand).